Bluff is a historic port town located on a peninsula at the edge of the South Island in New Zealand. Nestled at the foot of an astounding 265m hill from which the island town gets its name, Bluff is undoubtedly the place to be. This town is considered to be a European settlement. Although it was not a settlement town until the Europeans arrived, it served a variety of cultural functions for the natives, the Maori who populated the surrounding regions.

It is worth noting that Europeans arrived in Bluff first, before getting to other parts of New Zealand. History shows that the first boat entered Bluff Harbour in 1813. It was not until 1823 when the first Europeans established a permanent settlement home. And in 1838, after the establishment of the shore-whaling station, this town has been permanently occupied.

Bluff is often referenced as “an outpost of Maoritanga.” This reference is given because of the Maori presence in this island town. And, this is evidenced by the fact that most locations and archaeological sites in Bluff have a Maori name. Later in the 19th century, Bluff rose to prominence as a town that offered a rare cross-cultural encounter. To this date, almost all significant aspects recorded in Bluff’s history are still embedded in the town’s make-up.

You can never fully understand Bluff’s history without looking back at colonial developments in this area. Its location made a convenient and highly attractive place for British settlers, the colonial masters at the time. A key development that made this town what it is was the railway, which connected it to Invercargill, Southland’s commercial centre. Also, the fact that agricultural produce from the Southland plains was exported from the port and Bluff facilitated massive growth in this Maori town.

The strategic role played by this town was further justified by its inauguration in Queen Elizabeth II’s royal tour in 1954. This visit is believed to have facilitated the developments in the construction of the harbour, which was open officially later in 1960. This, along with other developments such as all-weather meat loaders secured the port’s viability in the region.

Besides commercial attraction, Bluff is home to some fantastic archaeological attraction. Its strategic position on the edge of the Southern Island makes it stand out as an exotic tourist destination. In light of this fact, Bluff is known for some iconic historical hotels. Travellers who delight in learning a thing or two about centuries that have gone by should purpose to visit one of Bluffs historic hotels. Almost every historic hotel in this area has something to take you closer to the happenings of the yesteryears.

Spending time at one of the historic hotels in this area will undoubtedly make you feel the past come alive. Besides the ancient architecture, be sure to strike a conversation with the hotel’s staff. Most people in the hospitality business have a firm grasp of the town’s history, including a history of famous people who have made it to the town.

Ever since the days of the settlers, Bluff crafted a character of its own – something rather distinct from other island towns in New Zealand. Concisely, Bluff bears the hallmark of trends and events that have shaped the success enjoyed by New Zealand. 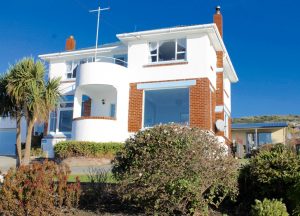 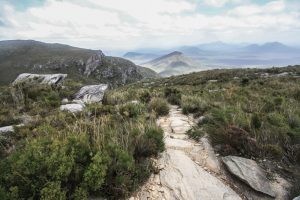 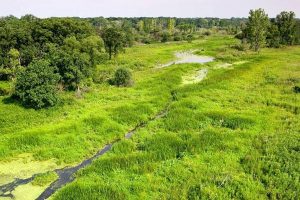